Lindsey opened Yarnia, Portland’s only DIY yarn shop, in February of 2008. Originally inspired by her favorite yarn shop in Montreal, where she lived from 2002 through 2006, she returned to the West Coast where she researched like crazy, designed spreadsheets galore, found a cozy little spot tucked away under the stairs on a soon-to-be-booming stretch of Division Street, and started her own version of the “make-your-own-yarn-store” that she fell in love with in college, just four days before her 26th birthday. After eight years of fervent knitting, she decided to open this one-of-a-kind yarn shop in Southeast Portland, as a creative and affordable way for knitters and crocheters alike to achieve exactly the yarn they want for a project. In the fall of 2016 she closed the brick & mortar and Yarnia has been serving up custom yarn exclusively online ever since.

Enter my booth by joining the Zoom meeting below (USE PASSWORD “ucu”)
you can also shop with me by clicking any of the products below the zoom window 24/7! 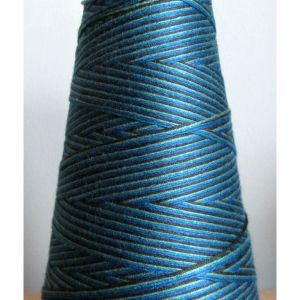 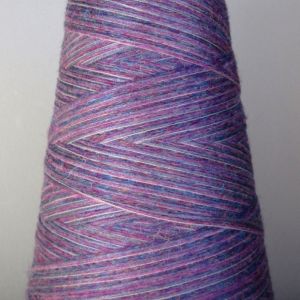 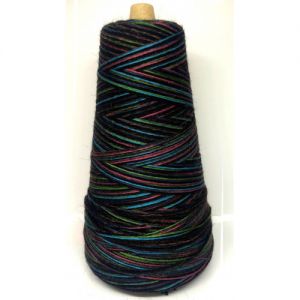 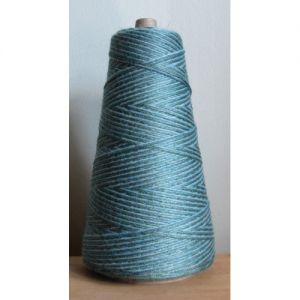 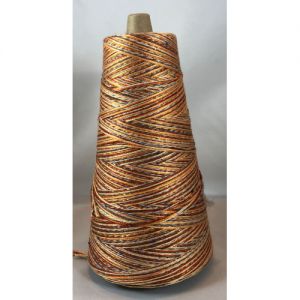 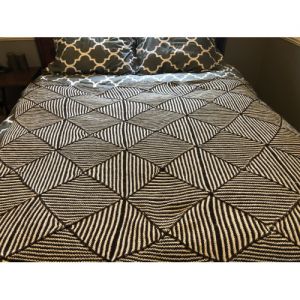 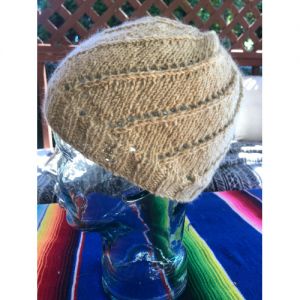 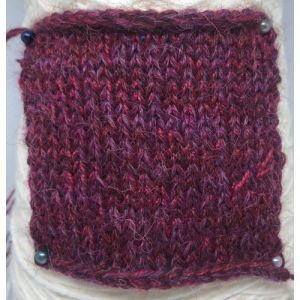 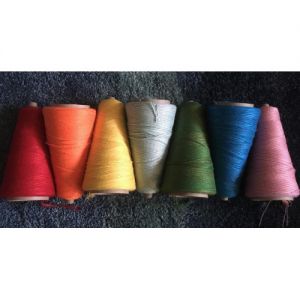 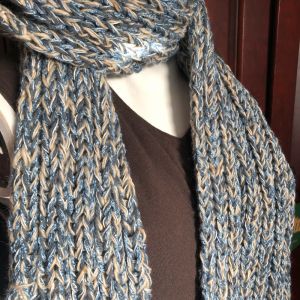 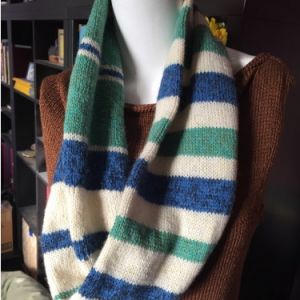 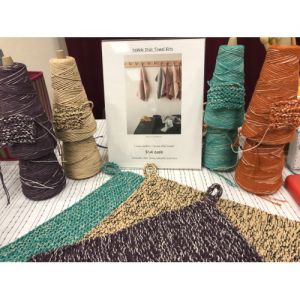 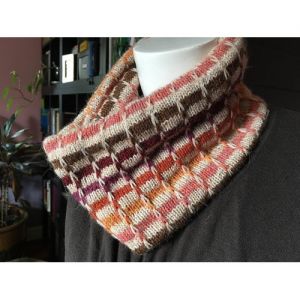 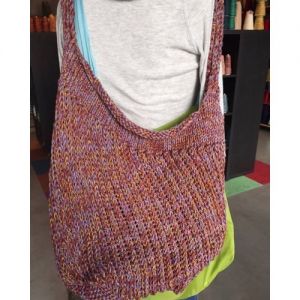 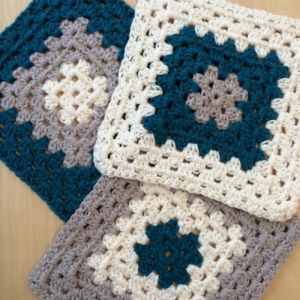 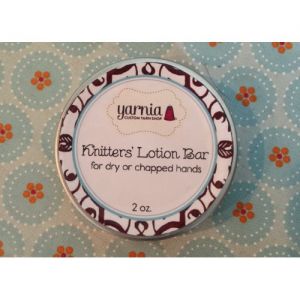 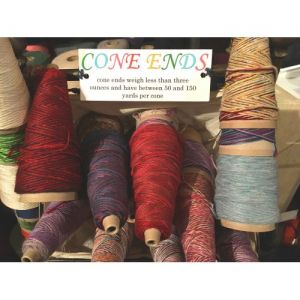 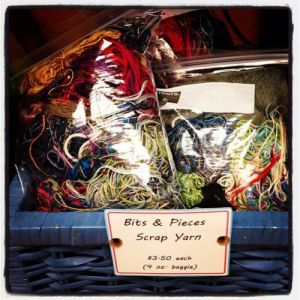 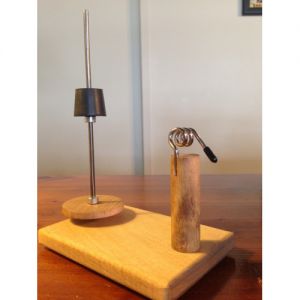 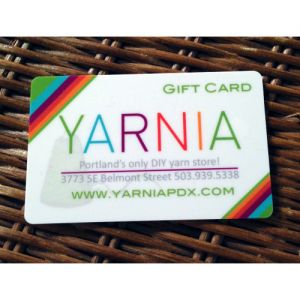 DESIGN YOUR OWN YARN 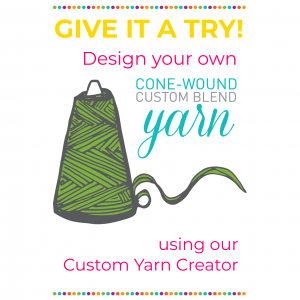